TOP OFFICE SPACES IN THE COUNTRY 2015: On the first three places are Iasi, Timisoara and Craiova 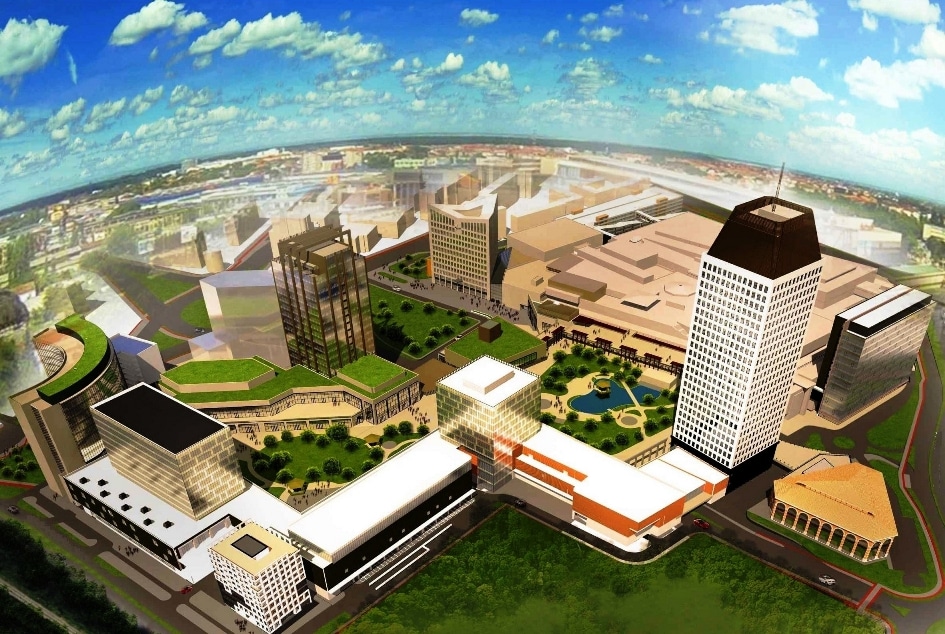 “There is a happy tandem that makes possible the development of the office market in the big cities of Romania – the demand for labor of IT&C and outsourcing companies and the increase of the quality offer of office spaces, in new buildings, at international standards.

Romania is on the second place in the top CE Technology Fast 50 top Deloitte, after Poland and this materializes in a growing interest of investors for the Romanian labor market and implicitly for its accommodation, not only in the Capital, but in all the great university centers.

ESOP has closely followed this trend and is responding to the demand for space in the country, resulting in two large office transactions in 2015 – renting an area of ​​4,000 square meters, in the City Business Center complex in Timisoara and an area of ​​1,000 square meters to Cegeka in Palas from Iași ”, says Alexandru Petrescu Managing Partner at ESOP Consulting | CORFAC International.

Among the tenants in T4 2015 who opted for Iasi: Cegeka and Centric IT Solutions

Among the large tenants of office space that have turned their attention to other university centers outside the capital, in the last quarter of 2015 is CEGEKA, which rented a space of about 1,000 square meters in Iasi, through our company ESOP Consulting and Centric IT Solutions which rented 1,700 sqm also in Iasi. Also during this period, WeLocalize rented an office space of 600 sqm and OSF an area of ​​550 sqm of offices in Cluj Napoca.

They are joined by other large companies that rented offices in the first nine months of 2015, such as Xerox (in Iasi), Accenture Services (in Iasi, but also in Timisoara), Hella (in Timisoara), Amazon (in Iasi), Bitdefender (Iasi), Unicredit (Iasi) and Ness (in Timisoara).

“In 2016, the trend will continue, the interest for the labor force outside the Capital will be just as high, and this wave of multinational companies and large Romanian companies that will choose secondary cities will strengthen the confidence of real estate investors in the office spaces market in these localities. As a result, we estimate that this year the quality of new buildings in Timisoara, Cluj Napoca, Iasi and the stability of this local business will attract even more international real estate investors, such as NEPI (which already has investments in Timisoara and Cluj, and in the long run will follow the example of the next places in the top of cities with office transactions – secondary markets such as Craiova or Brasov “, adds Alexandru Petrescu from ESOP Consulting l CORFAC International