TOP OF CITIES at Offices in S1: a close Battle between Timisoara and Cluj-Napoca 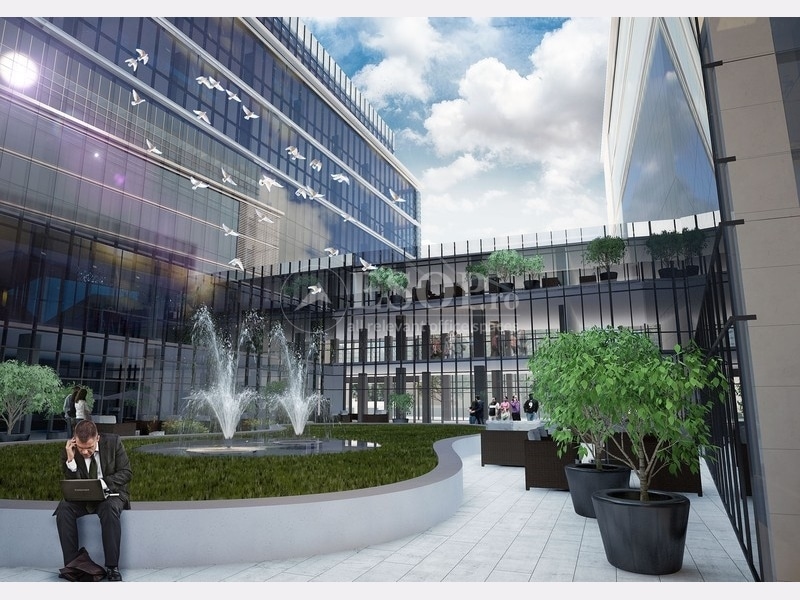 Balance of office transactions in the country in S1 2014

In Bucharest, in the first six months of 2014, transactions were concluded that totaled 132,009 sq m, but also in the country, office spaces were in high demand.

Outside Bucharest, in the first half of 2014, office spaces totaling an area of ​​15,557 sq m were traded, with Timisoara (5,532 sq m) in the first place and Cluj-Napoca (5,190 sq m) in second place, according to data centralized by ESOP, through the Forum of the most important real estate consulting companies present in Romania.

“We believe that in the next 5-10 years, the investments in office spaces in the country will be intensified, developed through more and more extensive projects and at western quality standards.

The development of office rental services in major university centers, such as Timisoara, Cluj-Napoca, Iasi, and Brasov, is natural and beneficial and contributes to the organic development of Romania, balancing the labor market.

For the time being, the rents for class A and B office spaces are comparable to those in Bucharest, due to the offer that barely keeps up with the demand. Still, in time the competition will have its say on these local markets, and the rents will be slightly different “, declares Alexandru Petrescu, Managing Partner of ESOP Consulting | CORFAC International.

Thus, the market for office space traded outside Bucharest in the first half of 2014 amounts to a volume of 15,557 sq m, increasing by 60% compared to the same period last year (when it totaled 9,684 sq m). In Bucharest, too, the office rental market increased, from 103,450 sq m in H1 2013 to 132,009 sq m in H1 2014. A change also took place in terms of the interest of tenants, most IT&C or financial consulting firms, for cities outside Capital: last year in S1 on the first place was the city of Sibiu, on the second place Cluj-Napoca and the third Timisoara, but in 2014 Timisoara climbed on the first place, followed at a very short distance from Cluj-Napoca, while the city of Sibiu out of the top.

Office transactions in the country are starting to count as a share in the total office market.

In the first semester of 2014, three major cities and university centers – Timisoara, Cluj-Napoca, and Iasi managed to accumulate a share of 11% of the Romanian office market, which is a big step for their economic development. This is due both to the increase in demand for offices in this area, but also to the fact that the supply of recently delivered office space is in line with the higher standards of similar buildings in Bucharest.

The office market outside Bucharest will continue to grow.

The first semester of 2014 follows the same trend registered in the last years (according to the chart below), regarding the dynamics of the office market in the big cities, university centers of Romania. 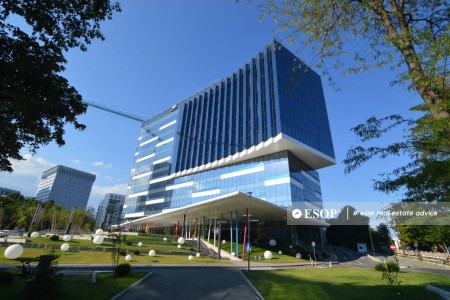