The Spaces left Unoccupied in the Market 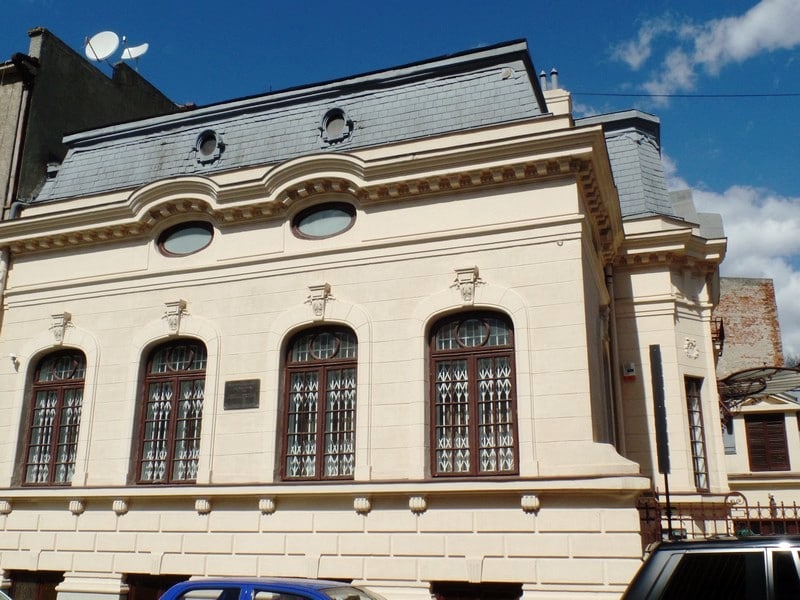 The office market is facing the highest vacancy rate in the last 5-7 years. Over 390,000 sqm are available in the market, in approx. 320 office buildings. And yet, the economic crisis is not only responsible for this situation. However, there is almost always a tendency to attribute it exclusively to it. The ruthless accomplice of the crisis was and still is, in many cases, the owner of office space.

Before the onset of the economic crisis in Romania in the last quarter of 2008, the office market faced in the first two quarters a crisis of the price, or more precisely, of the over-price.

“The rents in the period Q3 2007-Q2 2008 rose to the record level of 20 Euro/sqm, both for the newly built buildings in the relatively central area, and for those of medium quality, and less recent construction, but located in central locations. As for the class A spaces, their promotion is done between 22-26 Eu / sqm. There are also some daring projects with rents of 30 Eu / sqm” (Mirela Raicu, ESOP Partner).

And yet, in these moments of Romania’s economic enthusiasm, in which we consider the crisis in the USA only a subject of the overseas press, the tenants were delayed for a long time. This is perfectly natural if we consider the fact that the respective values ​​were unsustainable for most multinational or local companies, even in the conditions of the economic boom.

OFFICE SPACE OWNERS ARE LOOKING FOR MANY TIMES FOR RENTALS IN THE WRONG DIRECTIONS. This wide gap between the level of rent required and that possible to obtain from the market has made us enter the crisis with a typical Romanian heritage: a stock of approx. 525,000 sqm available immediately or until the end of 2009, and unrealistic expectations from the owners. The latter aspect led to a slow reaction and adaptation rate from property owners. Although the signs of the crisis in Romania began to be visible since Q3 2008, significant measures to adapt the rent and other contractual terms were registered only in fall T2-T3 2009.

Most developers believe in the first stage that it is a matter of their promotion, how their building is positioned on the market through the companies they work with. Many have resorted to granting exclusivity to various real estate companies, hoping to get better promotion, and finally, tenants. Unfortunately, the real problem is the much lower number of requests and the extremely demanding selection process that tenants make. Given that the market provides more offers than requests, tenants try to select the projects with the best value for money, often refusing to visit those who do not fit in the shortlist of the first 5-7 properties or reaching to visit them only if a convenient solution has not been found through the initially selected spaces.

A much more constructive approach was taken by the owners who understood to FOCUS ON IMPROVING THEIR PRODUCT AND THE RELATED COMMERCIAL OFFER. The provision of free months of rent, of contribution to the fit-out budget of the tenant, on the background of a rental promotion in the market, was in 2009 the asset of the properties that were rented mainly.

Also, in 2009, and probably in 2010, won those property owners who agreed to go one step ahead of the market (lowering the rent below the market at some point). This strategy proved advantageous later, given the conditions in which each new quarter brought a reduction in the rent level. However, most of the situations were a step behind the market for tenants, who made rent adjustments, but always late, and when the market had already found another trading point compared to the previous one” (Mirela Raicu, ESOP Partner ).

It is a particularly difficult context, and precisely for these reasons, those who want to solve the problem of renting a space, should look for the real causes of the market situation, and not to easier causes to accept, because unfortunately, they have small chances to solve problems.