The Areas where We rented the most Offices in S1 2015 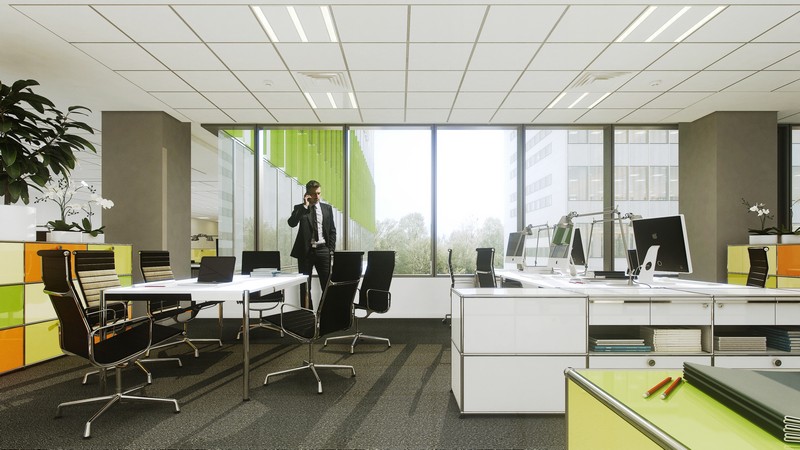 In an interview given by Alexandru Petrescu, managing partner of ESOP, for the publication Bursa, we analyzed the latest trends in the office market since 2015.

According to ESOP Consulting, about 50% of the transactions were made for properties in the ultra-central and north-central areas.

“The total area of office space rented through ESOP Consulting increased by 18% in the Capital, in the first six months of 2015, compared to the same period last year,” said Alexandru Petrescu, managing partner of the real estate consulting company.

He appreciated that the results recorded by ESOP after the first half of the year exceeded the initial estimates:

“The balance of the first six months of 2015 looks better than we estimated at the beginning of the year. We recorded an 18% increase in the total area of rented office space, compared to the same period in 2014.

The full interview can be found on the website of the economic publication Bursa.