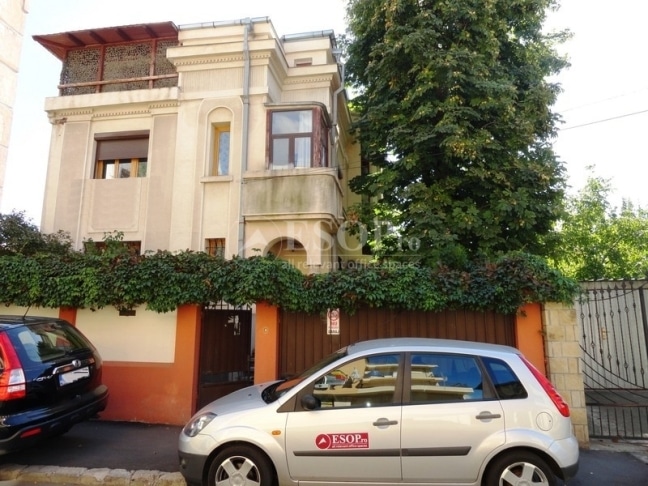 After 3 years from an almost complete disappearance, Rents of 8-12 Eu / sqm reappear on the office market

The height of the economic boom of the last 2-3 years has brought gradual changes, perhaps imperceptible in the monthly assessments, but so certain and visible at a closer look into the past. Thus, the solution of office spaces with rents between 8-12 Eu / sqm, an extremely popular solution in the period 2003-2005, and which was for most companies a starting point in their business, experienced a slight and gradual restriction. , reaching that in the period 2007-2008 to be almost absent from the market.

The gradual narrowing of the number of these spaces occurred due to the periodic increase of the rent level, a possible increase in the conditions of a general growth of the Romanian economy and the consolidation of the financial power of the companies. Why now? The reappearance of rents of 8-12 Eu / sqm in the case of specific office spaces is natural and is due to the current context. We are witnessing a period of economic contraction. Its echo directly on the office space market is that the same levels of rents can no longer be sustained as those present in recent years on the market.

“It is also a period in which we are witnessing a redefinition of companies’ priorities. If, in the previous months, the main focus was on image and expansion, and the spaces in the market, however, insufficient, at the moment, the need for survival reappears in the foreground. Although there may not be many companies that have ceased operations, and we hope not to see significant figures in this regard, most companies have operated or are planning a certain contraction, a specific restriction, be it represented by the non-application of the initial plans of expansion. The spaces in the market gradually become slightly surplus. The need to adjust their rents reappears both as a business necessity and as an opportunity. Without this redefinition, it is hard to believe that certain spaces could find their tenants in a reasonable period. “(Mirela Raicu, ESOP Partner)

Types of office space for rent

If we think about the types of spaces that fall into this category, we must first say that they are both in the segment of office buildings and spaces in villas; The main relevant factors for this category are the quality and the location. We are talking about class C in relatively central areas or both class B spaces in semi-central areas. Regarding the villas, the location is probably the determining factor. Still, even here, there is a reasonably high incidence of the space, the degree of renovation, or the year of construction.

We believe that the reappearance of these rent levels is a beneficial effect for the market as a whole. First of all, it is a sign of a healthy and correct reaction to the current context. Implicitly, this adaptation reduces the risk of a blockage on the office space market (blockage that would have been possible if the landlords had been rigid in terms of the level of rent, and the tenant companies, in the impossibility of allocating such budgets).

This risk is not yet eliminated from certain segments of the office market. Still, we believe that even here, the economic reality of this year will lead to awareness of the danger and the right actions. “For tenant companies, at the moment, any low-level rental alternatives are, of course, an opportunity to continue their business, with less pressure on fixed costs.” (Mirela Raicu, ESOP Partner)