In the First Two Months of 2018, the Number of Real Estate Buyers Increased 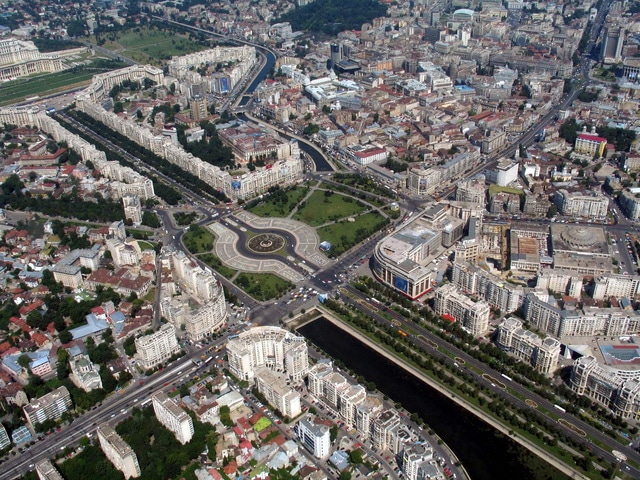 In total, in January and February 2018, 18.504 more contracts for the sale-purchase of houses, apartments, and lands in Romania were concluded. In total, 62.614 properties were traded throughout the country.

In February 2018, 50.756 properties were sold nationwide. The number of houses, lands, and apartments which have been the subject of sale-purchase contracts, at the national level, in the second month of this year it is 2.189 higher than in February 2017, according to a statement from ANCPI (National Agency for Cadasters and Advertising).

The number of mortgages increased in the first two months of 2018.

In February 2018, 23.138 mortgages were registered, 4.340 higher than in February 2017. Most mortgage transactions were recorded last month in Bucharest, with 5.697 mortgages, on the second place being Ilfov county, with 3.639 mortgages and Cluj, with 1.682 mortgages 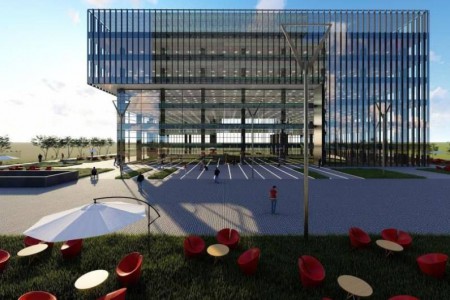 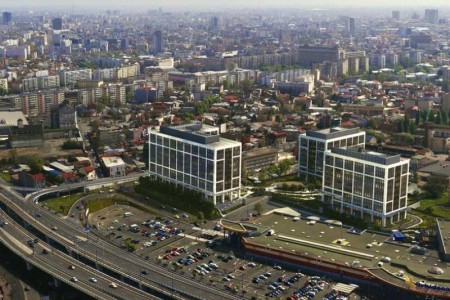 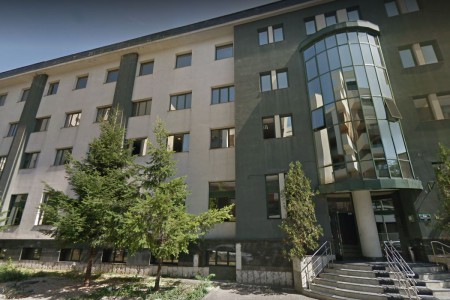