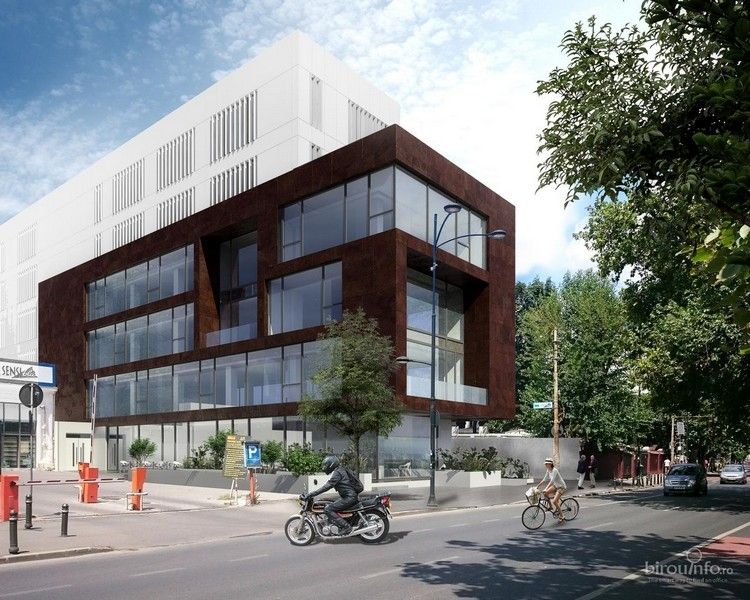 “In the first 6 months of 2017, tenants who turned to ESOP services were most interested in modern office buildings that were launched in 2017 or those built a few years ago, located in premium locations in Bucharest.

For example, Harman chose through ESOP a 7,700 sqm space in Metroffice, the newest building built and delivered in 2017 by Immofinanz, becoming the primary tenant of building A.

Another client in the IT area is rented through ESOP, a surface of ​​500 sqm, which represents 29% of a boutique building, with a total leasable area of ​​1,730 sqm, completed in 2017 the first customer who chose this building located on Calea Dorobantilor.

Also, EGT chose through ESOP a building with 2,000 sqm for rent, built-in 2011, located in the Floreasca area, which is rented in full “, says Alexandru Petrescu Managing Partner at ESOP Consulting l CORFAC International. 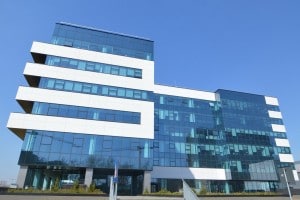 Among the office buildings chosen by the companies that rented spaces through ESOP Consulting are large class A projects, of the latest generation, with corporate facilities, such as Metroffice and Global City, but also boutique buildings in ultra-central areas (University, Unirii) or from the center – north (Primaverii, Dorobanti, Romana), with luxury office spaces and shaded terraces, in new buildings or renovated historic villas equipped with elevator, air conditioning, and access control system.

Office buildings in the University and Dorobanti area, rented by IT companies

“We estimate that the new office buildings that will be delivered in 2017-2020, whether it is massive business parks, each exceeding 50,000 square meters, or boutique office buildings with areas of 1,500 – 7,000 sqm, built in the ultra-central regions of the Capital will attract companies from the dynamic sectors of the Romanian economy: IT&C companies, research-development centers, those in the financial-banking, energy, BPO, shared-services, automotive, etc. segment. And the area traded annually during this period will exceed 250,000 sqm.

Office buildings not renovated or located in areas without access to the subway and office spaces located in villas will suffer the most because there will be more and more alternatives for tenants who want to take a step forward. Regarding the quality of the rented space, in the conditions in which the competition on the labor market is increasing and each employer tries to offer increased comfort to the employees at work”, says Alexandru Petrescu Managing Partner at ESOP Consulting.

Offers for rent office space in the University area, Bucharest