2019 versus 2009 on the office space market: 7% lower rents on the premium segment and other business poles 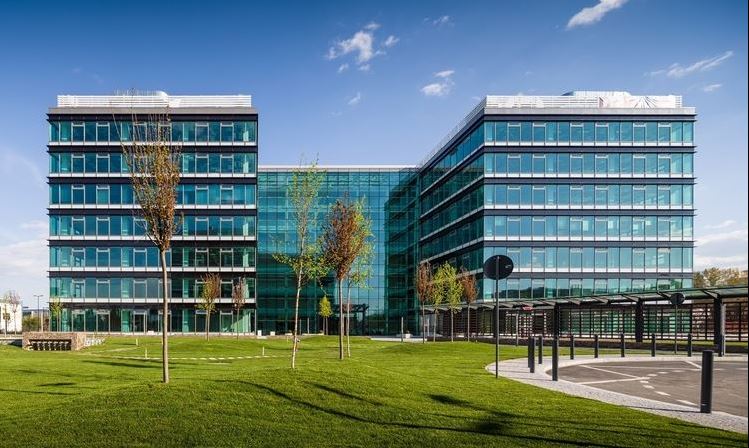 “In 2009, the layout of office buildings under construction was different, most projects being individual, single-phase, small or medium-sized buildings in central or ultra-central areas and there were only a few large business parks under development, in large part in areas further from the center, such as Global City in Pipera or Willbrook Platinum in Băneasa. Now, most of the office spaces announced in 2019 are in large projects, business parks with several development phases, some even with a mixed space, offices and retail or offices and residential, in central or well-located areas, near subway ”, says Alexandru Petrescu, Managing Partner at ESOP Consulting l CORFAC International.

In 2009, in the first place in the top was the center-north area (Victoria-Floreasca-Barbu Văcărescu) (43%), in the second place, the north area (Pipera-Băneasa) (28%) and the third-place the ultra-central area ( Unirii-Universitate-Romana) (17%). The remaining 12%was divided between the central-western (Grozăvești-Politehnică-Semănătoarea), southern (Eroii Revoluției-Olteniței) and western (Preciziei) areas. Only 2% of the deliveries at that time were announced in the center-west area, which is in first place today.

Today the offer has diversified. There are several business poles in Bucharest. In the top of the areas in Bucharest in 2019 on the first place is the center-west area Politehnică-Orhideea -Grozăvești, with a share of 27%, on the second place is the center-north area (Victoriei-Floreasca-Barbu Văcărescu) and on the third place the areas of Expozitiei, followed very closely by the western area (Preciziei), the ultra-central area (Unirii-Universitate-Romana) and the central-eastern area (Timpuri Noi – Tineretului).

Among the buildings under construction and scheduled for delivery in early 2009 were City Gate, Metropolis Center, Excelsior BC, Matrix BC, Olympia Tower, Global City and Willbrook Platinum, UTI Headquarters, Calea Victoriei 145.

On the other hand, among the office buildings under construction and scheduled to be delivered this year are The Bridge 2, Business Garden Bucharest 1,2 and 3, The Light Phase 1, The Mark, Expo Business Park 1, 2 and 3 , Equilibrium 1, Oregon Park Building C, New Times Square 3.

In 2009, the first green building was announced. In 2019 all A class office buildings to be delivered have LEED, BREEAM or WELL certificates

The City Gate project was a pioneer in the office space market, being the first pre-certified LEED Gold project in Romania, in 2009 being launched for pre-lease.

This year, all Class A office buildings under construction are pre-certified as green buildings, in several international LEED, BREEAM or WELL systems and a large number of Class B + offices are considering such certification.

Demand diversified and the share of large, corporate transactions increased.

In terms of current transactions, demand comes mainly from IT&C, BPO and outsourcing, while in 2009 corporate transactions came from financial-banking and professional services companies.

“The profile of tenants has changed, then among corporate office transactions were in the top companies in the fields of financial-banking and professional services, now predominates the field of IT & C, BPO and outsourcing. We believe that this trend will be maintained in the next 3-4 years. Almost half of the class A and B office spaces scheduled for delivery in 2019 are pre-leased, and tenants are now finding quality spaces, with more advantageous rents than in 2009 and with the possibility of expansion in the later stages of business park development. “, Says Alexandru Petrescu, Managing Partner at ESOP Consulting l CORFAC International.