Office Spaces in Orhideea -Politehnica Area Attract Like a Magnet 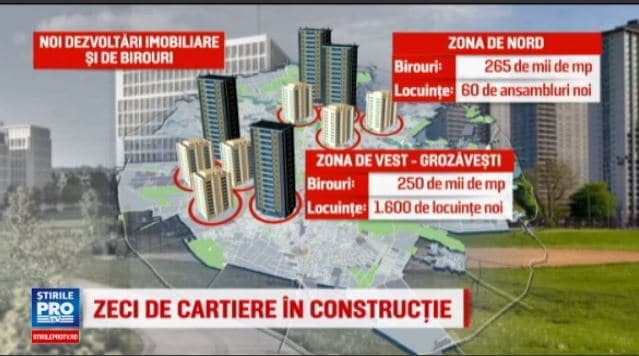 Five major office projects are under construction in Orhideea – Politehnica area, The Bridge, Orhideea Towers, Campus 6, Business Garden Bucharest, and Sema Office II, totaling 254.550 sqm. Still, they are joined by seven large residential complexes, with over 1.600 apartments. In the future, residential projects will start with a total of over 2.000 homes.

Some office spaces have been pre-leased to significant financial and IT&C companies, although the first deadlines are at the end of the year: Q4 2017- Q1 2018.

In an intervention at Pro TV News, Alexandru Petrescu, ESOP Manager, presented the advantages of this area: the proximity to the largest university campus in Romania, the three nearby metro stations, and many foods and shopping facilities.

Alexandru Petrescu: It is, however, a pressure in terms of hours spent in traffic. There are quite crowded areas at the subway in the north, and then the need was felt to open the second pole of offices in Bucharest.

To these will be added another 2.000 apartments, in projects that are either in the approval phase, either at the beginning. Among them is the 21st Residence, in the Politehnica area, which will have about 1.000 apartments, built in several stages of construction. 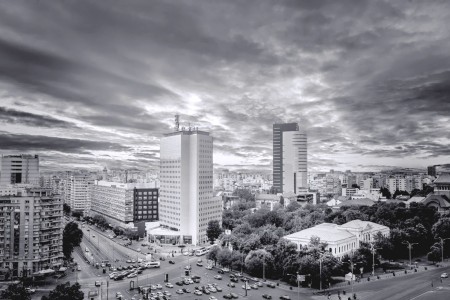 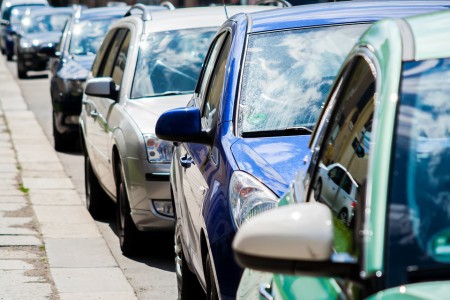 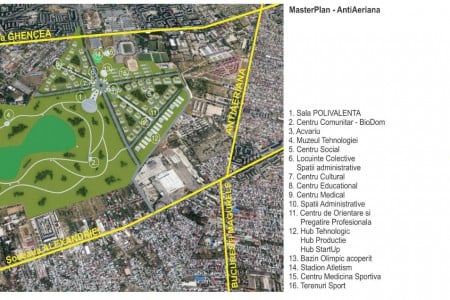