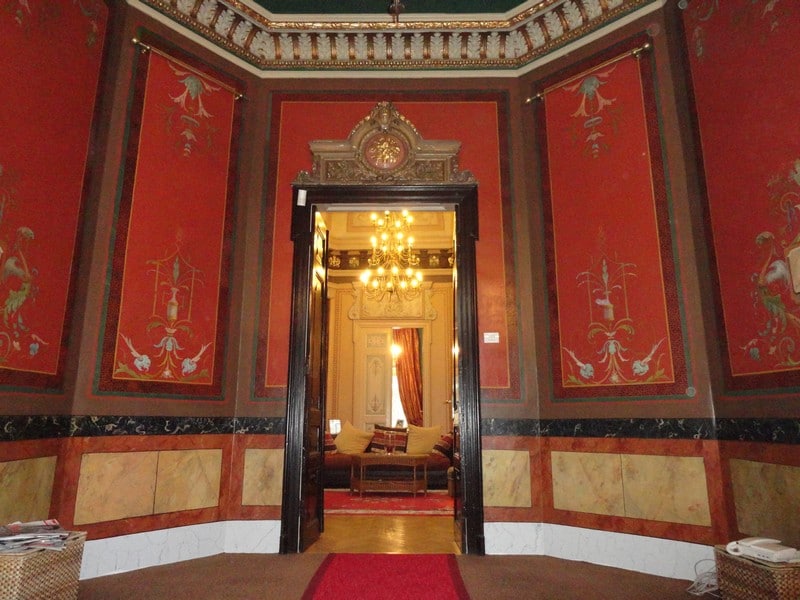 Visiting Ghika villa: what does the “sanctuary” building look like in which Dinu Lipatti or Luchian were indispensable guests

We are proud to have an exclusive villa portfolio, admired by readers of www.wall-street.ro. “A historical monument house, in which Dinu Lipatti plays the piano, and Luchian was an indispensable guest. Ghika villa, located in the center of the Capital, near TNB, still preserves the music of history. Dominica Ghika, the descendant of the Romanian ruler, told us briefly the history of this labyrinthine property, which until recently was the headquarters of a law firm “.

The road from the residence to the office

Built over 150 years ago, the neoclassical building is located on Nicolae Filipescu Street, near the National Theater. It was the family’s residence until 1949 when the state requisitioned it. Then was the moment when the family was forced to share the space with 13 other foreign families until 1976 when it left for France. However, requisitioning the house was just one of the difficulties that members of the Ghika family had to face. Domnica Ghika’s father, a former officer in the Royal Navy, became a woodcutter, and his mother worked in the factory. In the end, the whole family was able to take refuge in France. The departure of Domnica Ghika was facilitated even by Jacques Chirac, former president of France.

Despite the difficulties, the memories of this property, which, after a long process started after the revolution, were finally returned a few years ago, are still alive.

“Being born in this house and living in it for 26 years, you will realize that we are full of good and bad memories. But what is certain is that we adored and adore this house in which we spent the most dominant years. – childhood and adolescence “, says Domnica Ghika.

The whole story and an impressive gallery with images of the inside and outside of the property can be found in the article on the site https://www.wall-street.ro/special/cladiri-emblema-ale-romaniei/148722/o-vizita-la-vila-ghika-de-langa-tnb-istoria-unei-cladiri-monument-istoric.html . 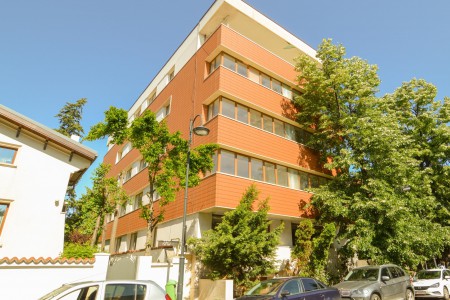 Available offices in a premium area, near Herastrau Park


On a quiet street with lots of greenery, close by the largest park in Bucharest and the Aviatorilor metro station, there is a boutique office building, which was successively the headquarters of the European Commission, US AID and the media agency Tempo Advertising. Now, here you can rent offices with areas between 250 sqm and 1.636 sqm, according to the monitoring by ESOP Consulting. 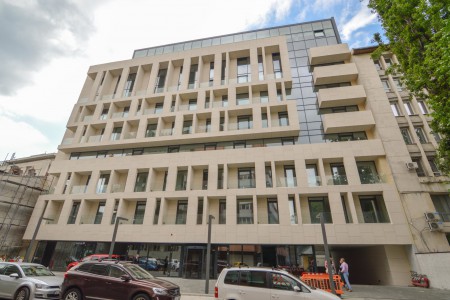 
In the downtown area, a new premium office project is ready for rent, the available spaces being at the open space stage, prepared for fit-out, according to the monitoring made by ESOP Consulting.    Eminescu Office has two great advantages: the premium location, in the Romana area, and the representability of the space, in a beautiful, […] 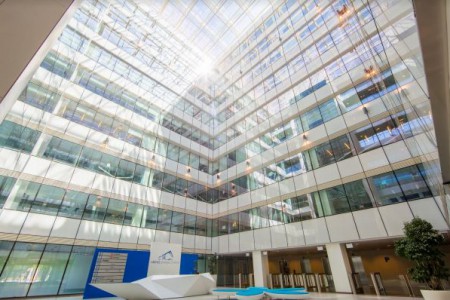 
Hermes Business Campus is an impressive Class A office project, with latest generation facilities, in a landmark concept. The total area of office space is 72.000 sqm. From this area, two office spaces are available, one of 1.725 sqm and the other of 1.400 sqm, according to ESOP monitoring. Future tenants can move immediately.   […]