TOP OFFICES IN THE COUNTRY 2013 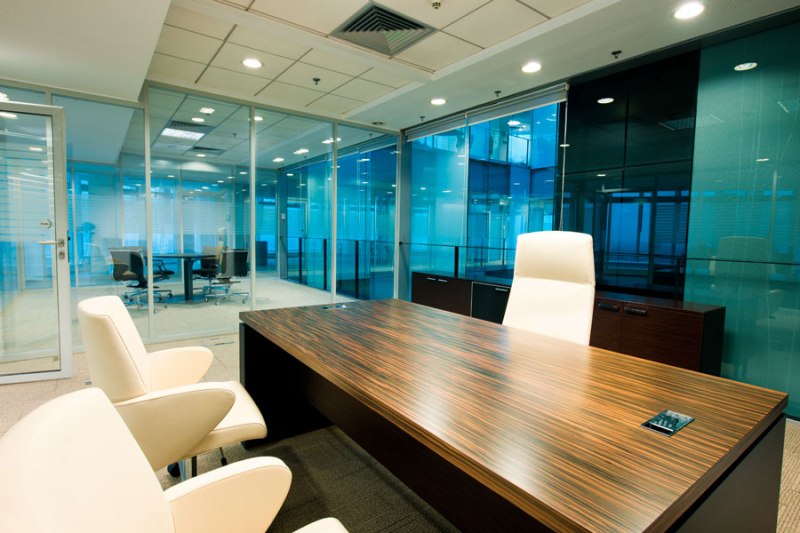 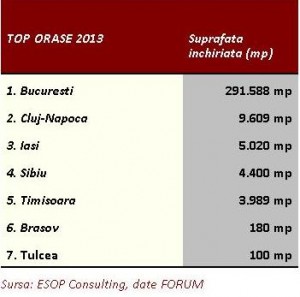 “Most companies that opened offices in major cities in the country in 2013 are in the field of IT & C (57%), followed by the fields of Professional Services and Financial Services, which account for about 20% of transactions,” says Alexandru Petrescu, Managing Partner ESOP Consulting l CORFAC International.

The increase in the number and volume of transactions concluded outside the Capital is due, on the one hand, to the personnel limitations faced by IT&C companies in their expansions on the Bucharest market and on the other side to the increase of the offer of quality office spaces in the big cities and also developed university centers, with good training of the workforce, including for the IT&C field.

Thus, in the last quarter of 2013, all five companies that moved to offices in Cluj Napoca (Endava, SAP Romania) and Timisoara (ZTE, Tibco, and Haufe Lexware) – the cities with the most significant transactions at the end of the year – had as the object of activity IT&C.

Among the companies that opened offices in university centers in the country in the fourth quarter of 2013 are Endava, SAP Romania, Tibco, Haufe Lexware, and ZTE.

“It should be noted that 2013 showed a more pronounced trading pace in Cluj-Napoca (9,609 sqm), a university center with a tradition in Romania, and the rest was a relatively balanced distribution of transactions between the other three major cities in competition – Iasi, Sibiu and Timisoara, where total leases between 3,900 and 5,000 sqm were registered”, adds Alexandru Petrescu, Managing Partner of ESOP Consulting | CORFAC International.