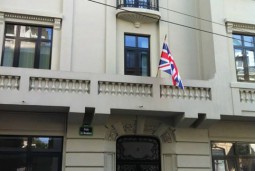 The building in which the prestigious international cultural institution British Council arranged new classrooms in Bucharest, for teaching English and for examinations, is located on Mendeleev street number 2, in the ultra-central Magheru-Amzei area and was recently renovated, the owner’s investment amounting to about 700,000 euros.

“In the last 3 years, we have noticed a continuous development of new educational centers, whether we are talking about private kindergartens, after schools, foreign language centers, or sports clubs. We had many requests for spaces for rent coming from the area of ​​alternative education systems, the Montessori method being, for example, one of the most dynamic in the segment of private kindergartens on an alternative system. The British Council has already moved to a new stage of business that of expansion being an institution with notoriety and a growing number of students. 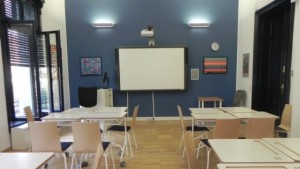 We believe that beyond the fact that these initiatives mean business development or investments made in Romania, they are development opportunities for children and make quality education accessible to a more significant segment of the population “, says Alexandru Petrescu, Managing Partner of ESOP Consulting | CORFAC International.

A building with history in the commercial circuit 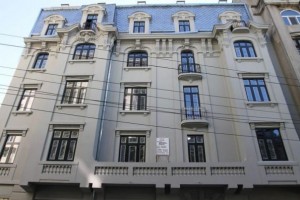 The imposing villa on Mendeleev rented through ESOP Consulting, where the British Council will have the second location for courses has been in the commercial circuit since the interwar period, it was bought in 1925 by the family of Professor Marin N. Biciulescu and then rented – to merchants who had shops on the ground floor and to private persons, who lived on the upper floors.

Before Biciulescu, the property belonged to Ignatz Roller, a well-known merchant of the time, who had been distributing the Longines watch and jewelry brand in Romania since then, and among its buyers were members of the royal house. The current owner, a Romanian investor, bought it from heirs in 2011 and invested about 700,000 euros in renovation and restoration of the facade.