ESOP on the First Position on the Office Market 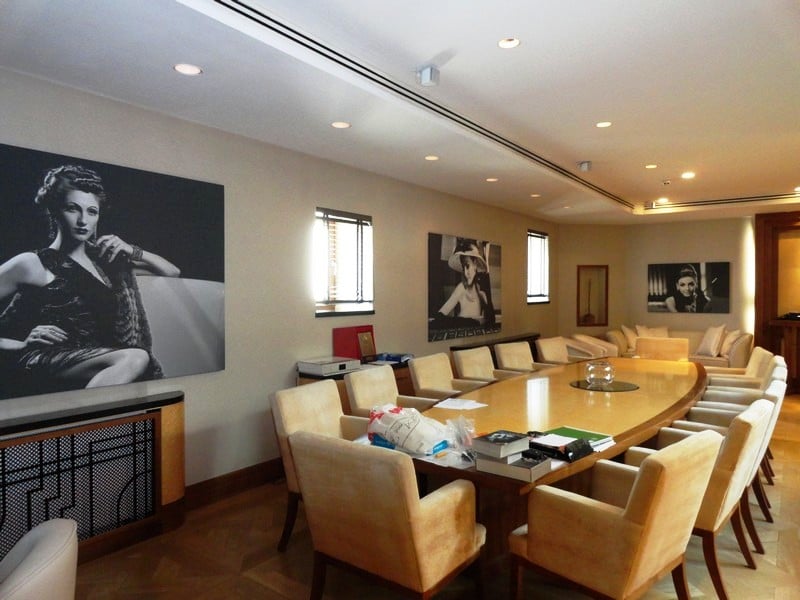 “Since the second half of last year, we have noticed an increase in the demand for office space, and we have decided to continue the process of consolidating the leading position on the market of medium-sized companies. We are probably among the few real estate companies that have entered the crisis with a good capitalization. Being a 100% Romanian company, through the flexibility of decision making, quickly and efficiently, we managed to be profitable in all three years of crisis “, said Alexandru Petrescu, manager of the consulting company ESOP Consulting.

ESOP Consulting company has the largest database of office buildings for rent in Bucharest: a total of 2,200 buildings, of which over 720 buildings with spaces for rent.

“From the beginning, we set out to work on some well-defined segments of the market and to do our job as well as possible. The most important market for ESOP, which we have been operating since 2002, is the market for renting office space for medium-sized companies (between 10 and 100 employees). This segment has a share of 75-80% of our total volume of transactions “, says Alexandru Petrescu, manager of the consulting company ESOP Consulting.

ESOP is the only company with 100% Romanian shareholders and management in the top five companies dealing with the relocation of Bucharest companies. “ESOP occupies the first position on the office rental market for medium-sized companies, offering the most options for office space, located in business centers or villas, to companies that have between 10 and 100 employees”, adds Alexandru Petrescu.

As a result of the increase in the rental of office space, the market share of Esop Consulting rose in the first quarter of 2012 to 23.85% of the total volume of 29,602 sqm, areas rented by medium and large companies through real estate consulting companies. In a total of 29,602 sqm registered in the relocation transactions in Q1-2012 by the real estate consultants, the deals in which the tenant and the owner are part of the same group of companies were not taken into account.