Opportunities for a Rental in Crisis Conditions 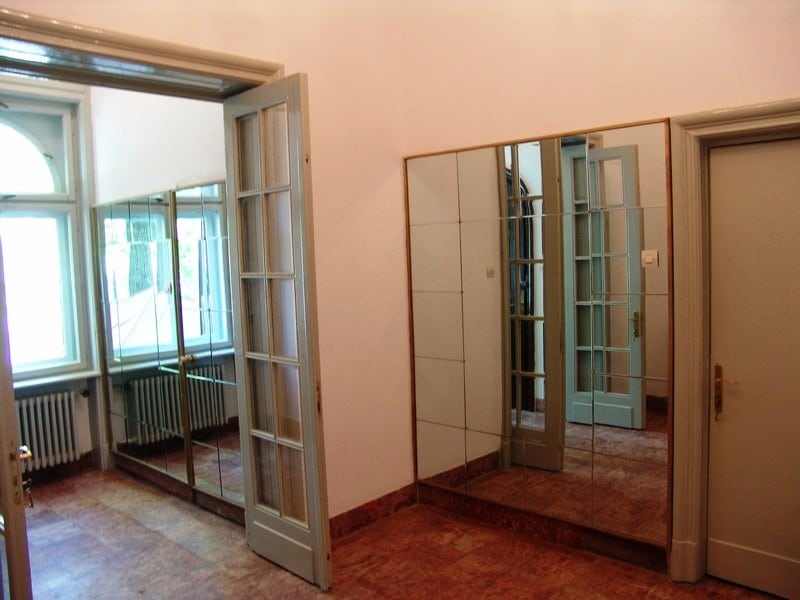 Even though all real estate segments are affected by the crisis, the office rental sector continues to hold the flag high. There is movement on the market, even if the demand decreased by 25-30% compared to last year. Many of the clients have realized that now you can benefit from opportunities in the office market. After the market has long been a landlord’s market, the time has come for tenants who can obtain much more advantageous conditions than in the past.

It is no longer a novelty that in all segments, rents decreased considerably between 15-25%, compared to 2008 due to two main causes: over-supply in the market in all sectors and the decrease in the number of potential customers due to the crisis.

“It is true that some customers who did not feel the pressure of moving were waiting for prices to fall even more to make sure they get the best deal. This can also be a strategy. At the same time, if an objective projection is made in the future, rent can be agreed to reflect the new reality better. Thus we can avoid situations in which excellent offers existing in the market are lost “, says Irina Petrescu, ESOP partner.

If in the case of tenants, waiting is a strategy to be understood, in the case of landlords, it is the worst decision. Given that the entire economy is on a downward trend, which will continue in 2010, according to our estimates, it is hard to believe that we can expect better deals for homeowners in the near future. On the other hand, any month of vacancy means a loss for the owner.

“If until some time the landlords were limited to giving the most sanitized space, the rest of the arrangements being the responsibility of the tenants, now we can discuss the involvement of landlords to share with the tenant part of the development costs, especially the remaining investments in space and its value will increase (voice-data network, internet and telephone connection, air conditioning system, if it does not exist, etc.), “says Irina Petrescu, ESOP partner.

If until the end of 2008, at least in the case of class A office buildings, there were quite rigid conditions for tenants: advance 3 months rent, guarantee 3 months rent, firm contract for 3-5 years with harsh penalties if they leave ahead of time, some of the landlords show their openness for discussions in this direction as well against the background of the lack of economic predictability that the tenants face and that make them more careful in assuming restrictive clauses. The strong point for a tenant who concludes a contract in these times is securing a good offer both in terms of space and commercial conditions, for a long time.

“Tenants who rent during this period can benefit from much more advantageous conditions than in previous years, but they can also have them after the crisis period if they know how to negotiate their contracts well with the owners. And in this regard, a real estate consulting company specialized in such transactions can be of real use to them, “says Irina Petrescu, ESOP partner.