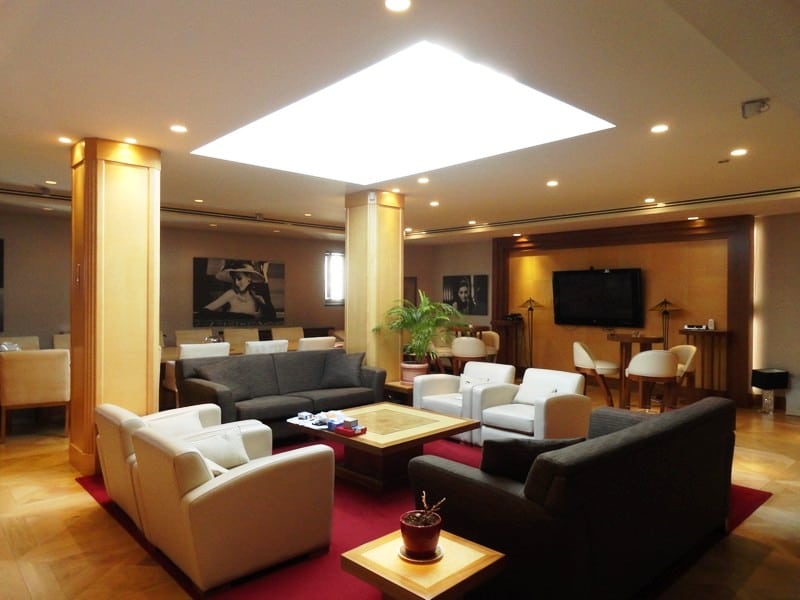 The balance sheet of the first three quarters of 2013: Demand for medium offices, plus 14% 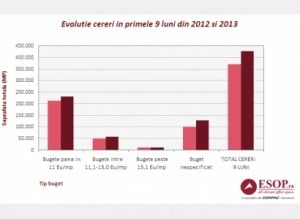 And regarding the transactions at the level of the company ESOP Consulting, an increase in their number was obtained by 20% in the first nine months of 2013, compared to the same period in 2012.

“The year 2013 is marked by an intensification of relocation intentions. Although some of these will probably materialize in transactions in the first part of 2014, it is worth noting the higher degree of trust of managers in the prospects of their own companies and the resumption in many cases of business growth plans. Unlike the previous year, the reasons for the relocation are more and more often the need to expand the headquarters area and increase the comfort of the employees “, says Alexandru Petrescu, Managing Partner of ESOP Consulting | CORFAC International.

On all budget segments, there were increases in the total volume of space required in the first nine months of this year, confirming the premise of a better year than the previous one on the office space market. Furthermore, most clients showed interest in office space with rates below 11 euro/sqm/month. More precisely, 54% of the total volume of requests registered during this period was on the budget segment of up to 11 EUR / sqm/month. 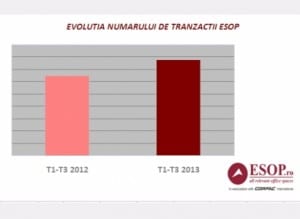 “2013 is a more dynamic year. There is a positive tone among decision-makers in medium-sized companies. The large gap between supply and demand will be challenging to balance in the medium term, so we recommend office space owners to remain open, flexible, and look for constructive solutions, “said Alexandru Petrescu of ESOP.