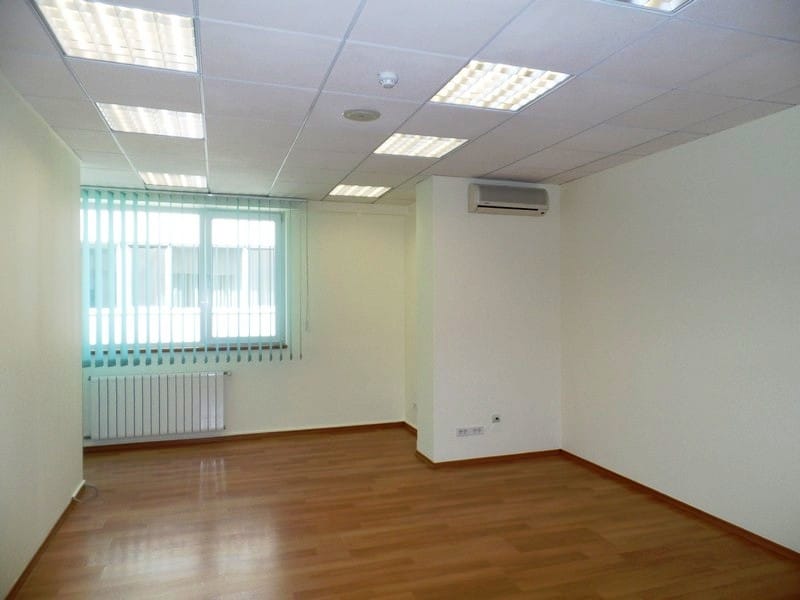 Will tenants manage in the context of the crisis to negotiate the limitation of the application of triple net and open-book rents?

We all know that signing a lease attracts not only the rent but also the maintenance costs, and the budgeting of the costs with the headquarters must take both types of expenses into account. What we may not know so well when choosing a space or even when concluding the lease is the level at which maintenance costs will ultimately rise and sometimes what types of expenses are included in them.

In the period 2006-2008, due to the increasing pressure on the limited offer of office space on the segment of upper-class buildings (class A or B + in general), the triple net lease contract’s principle began to be applied more and more often. WHAT IS TRIPLE NET RENT? An office space that uses the principle of “triple rent” means that a Tenant will pay the Landlord in addition to the rent, and all taxes, insurance and maintenance and management costs of the property.

“This practice comes from the experience of more developed markets, especially in the United States, being used mainly for long-term leases (which can reach up to 30 years and sometimes over), and in the case of buildings rented entirely to an only tenant. In both situations, there is a logical justification, both by the fact that a long period creates the premises for a tenant to take over as many of the landlord’s duties in relation to that property, and by the fact that costs can be managed more efficiently by the tenant, when he is the only one who uses the property and is directly interested in not paying more than necessary “, says Mirela Raicu, director of the Office department at ESOP.

On the other hand, some contracts use the concept of “gross rent (gross lease or gross rent),” especially in the rental segment, in which the tenant pays the rent, the landlord being responsible for all other aspects. CONSIDERATIONS ABOUT THE PRINCIPLE OF NET TRIPLE RENT (IN THE OPEN BOOK SYSTEM) Western literature states that, as a rule, rents in the triple net system are lower than the amount compared to rents received in other systems (gross rent or double rent).

In our country, however, it seems that this has not happened in some buildings. The maintenance costs of 2.5-3 Eu / sqm that were practiced in the period 2004-2005 started to increase progressively, reaching values ​​of 5-6 Eu / sqm at the end of 2008.

“The evolution of maintenance costs in the period 2006-2008 shows that although the open book system should have provided transparency of costs and their optimization by the owners, it has led to some buildings to too high increases, and these increases are not only by the increases registered by the utility price but also by a small efficiency of the management of the other costs administered by the owners or by the collaborating companies of the owner. In buildings where there is a fixed amount allocated to maintenance costs, the owner makes efforts to fall within that amount. Although the open book system has the principle: the tenant pays how much was spent, this does not automatically mean that the landlord will take care to make these expenses more efficient as if they were paid out of his pocket and not the tenant’s “, says Mirela Raicu, department director ESOP offices.

In the open book system, the tenant takes over a large part of the risk of managing maintenance costs, the administration that he does not do but the landlord. At the end of the year, the landlord shows the costs, and the tenant must pay no matter how high these costs are. In a landlord market, such as the office market in 2006-2008, the principle of triple net rent was imposed and because a property that had such signed contracts was much more attractive for investment funds looking for certain income and risks as smaller. Thus a large part of the risks of increasing the costs of maintenance and administration of the real estate was transferred to tenants.

“In the context of 2009, we believe that the triple net rent system will change so that the costs of managing the property will be fixed from the beginning of the contract and will remain unchanged throughout the contract (possibly there will be a fluctuation within a margin of 10-15%) and what can be indexed, with the evolution of the market, will be the percentage by which the price of utilities has increased after such a thing happens. ESOP offers consultancy to tenants who want to optimize these maintenance costs and find balanced formulas in the new leases for new premises “, says Mirela Raicu, director of Office departments.