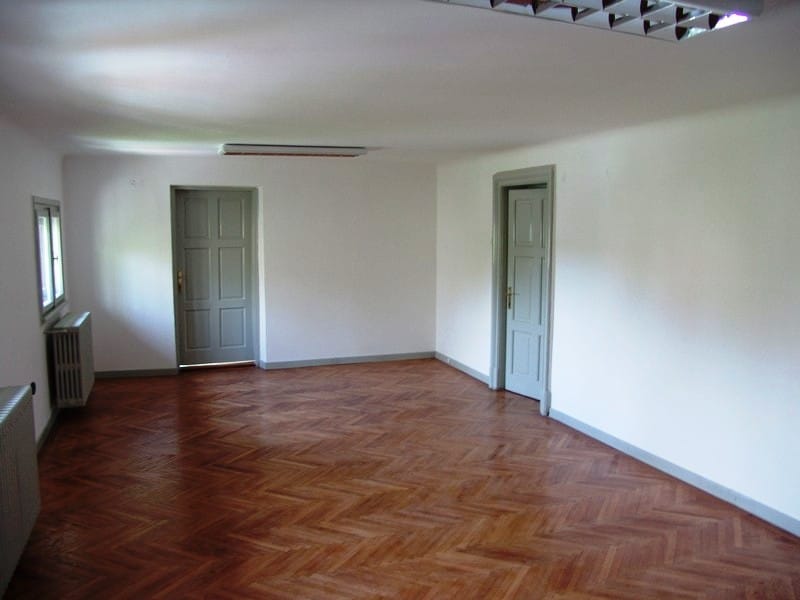 The current economic context has led in the first 4 months of 2009 to a slowdown in the relocation process of medium and large companies. The companies that aimed to expand the activity on the Romanian market or to find a more representative headquarters had to postpone these intentions until the restoration of the business plans in the first quarter of 2009.

“The companies put on hold the plans related to the headquarters because other priorities appeared requiring immediate attention: a re-evaluation of the business plan, budgets, so implicitly, issues with direct influence on the decision to move and the size of the activity and the number of employees. Another important factor was the one related to the perception on the rent level at the moment, which, although diminished compared to 2008, does not seem attractive enough compared to the business perspectives from 2009 and 2010.” (Mirela Raicu, Partner ESOP).

Before making a decision related to the headquarters, each company must review the internal processes for the next 3 years and the number of people necessary for their development to have a revised perspective on the necessary space. This is the first step needed to resume the relocation process of medium and large companies, but it is not enough. A second step is an existence in the market of spaces whose financial conditions are correlated with the current economic reality and represent viable solutions for tenants seeking a sustainable level of rent and greater flexibility of contractual terms primarily.

“If in the past the companies chose a location depending on the location and the quality of the building, at the moment the emphasis is on the flexibility of the rental period and the contractual conditions. Companies are trying to reduce risks that were considered low risks in the past, which could be more easily overcome, such as the need to leave the contract earlier, the need to sublet part of the space, and the increase in controllable rent limits, maintenance costs, etc.” (Mirela Raicu, ESOP Partner).

Owners who want to remain active in an increasingly competitive market must take into account these aspects. They must also rebuild their business plans and reprioritize business conditions and contractual terms, taking into account the new economic realities with which tenants face. We consider that after the signing of the agreement with the IMF and the resumption of lending of companies by banks, the companies will resume the process of searching for an office space that will meet the new requirements arising from the revised business plans.

“The economic crisis certainly brings relocation opportunities for medium and large companies that have outlined the need for space for the next 3-5 years because they can secure a better quality space, with a competitive level of rent and conditions more flexible than in the past, either by pre-renting buildings with a delivery time of 2010-2011 or by renting the spaces that have now become available in well-positioned buildings that in recent years have had a 100% occupancy rate.” (Mirela Raicu, ESOP Partner).