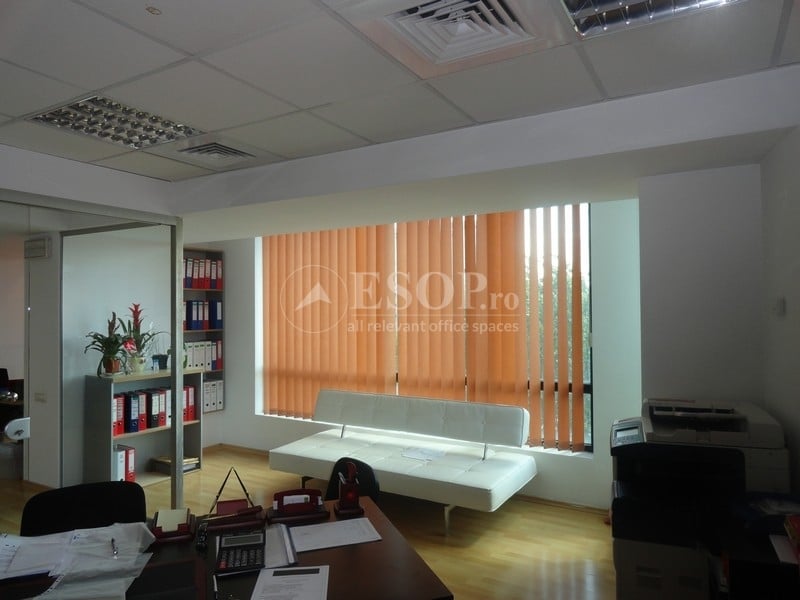 THE EXTENSION MARKET doubled compared to 2010

Extensions are returning to the office rental market. If in 2008-2010, most companies sought to shrink, some of them even to sub-lease surplus space, since the second half of last year has increased the volume of transactions substantially to expand companies in their current headquarters.

“Headquarters expansions, even within the current locations of companies, are an indicator of the recovery of the business environment, the resumption of certain expansion plans and the return to certain normality, after more than three years of freezing of any such of initiatives,” declares Alexandru Petrescu, manager of the real estate company ESOP Consulting.

In the first part of 2012, most companies that have expanded their spaces are active in the IT & Communication field. This sector also registered the most significant volume of expanding spaces. In the second place as a volume of the expansion request is the field Manufacturing Industrial & Energy, followed in third place by the Professional Services sector and in fourth place by the one of the Pharmaceutical Industry.

HOW MUCH AND WHERE DOES IT EXTEND?

In the first half of 2012, the expansion areas of a company’s spaces in the same building varied considerably: from 150 sqm to 3,607 sqm. Among the real estate projects that the tenants gave a vote of confidence to, thus choosing not only to extend their current contracts but also to rent extra spaces are Sema Park, America House, Metropolis, Upground, Nord City Tower, Iride Business Park, Bucharest Corporate Center, and Tatra Mountains OB.

An example is that of TeamNet International, which has expanded its current space in the Sema Park complex by 762 square meters, through ESOP Consulting.

“The expansion of the current headquarters is also a proof of prudence on the part of the companies, in that this is often a less expensive alternative than a relocation, especially for those companies whose investments to customize the space are significant. And yet planning expenses are not a significant obstacle. There are cases in which the owners of other buildings offer tenants fit-out budgets or incentives to attract them, to reduce their financial impact of a relocation “, explains Alexandru Petrescu, manager of the real estate company ESOP Consulting.