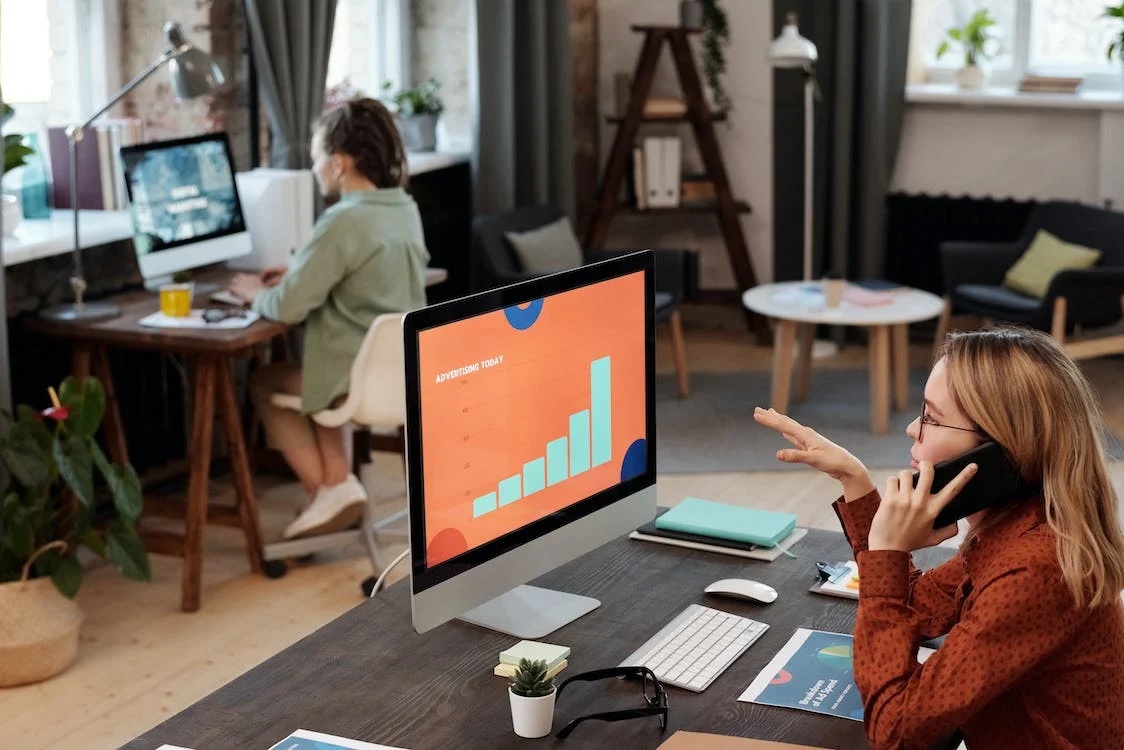 The third trimester of 2022 in the office market in Bucharest is distinctive by the large proportion of lease contract renewals in current spaces, adding up to almost half of the total leased area.

Professional Services was the most active industry in the 3rd quarter, with 37% of the transactions, after the first half of the year was dominated by the IT&C industry, with 23%.

Up to now in 2022, within the first 9 months, there were delivered over 109,000 sqm in 8 buildings, namely 37% fewer office spaces than the prior year. In terms of location, more than half of the new office spaces delivered till now in 2022 were situated in the Central-West area, followed by the Central-North area, with 25% of the spaces. 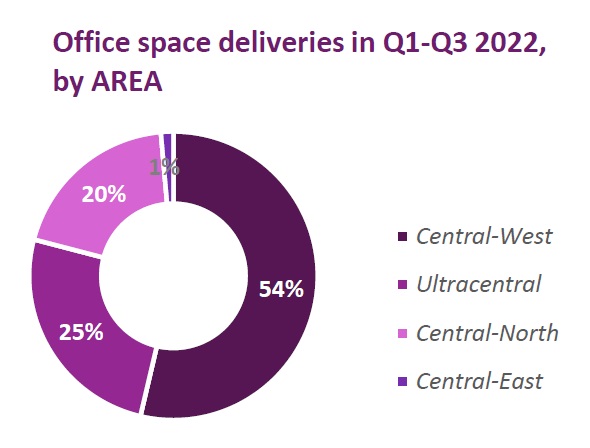 Within the third quarter of 2022, only one office building was completed in Bucharest. The building, named H Tudor Arghezi 21, has almost 7,000sqm and is a complete renovation and reconversion project in the downtown area by HAGAG Development Europe. Having an exceptional position, right next to Universitatii Square, it offers modernly designed office spaces.

Main Projects Delivered within the first 9 months of 2022, by AREA

In Q3 2022 in Bucharest, a total area of 68,257sqm of modern office spaces was rented, out of which 45% was represented by the extension of the lease contracts in the current premises and 55% by the rent of new surfaces (newly contracted offices and expansions in existing ones). 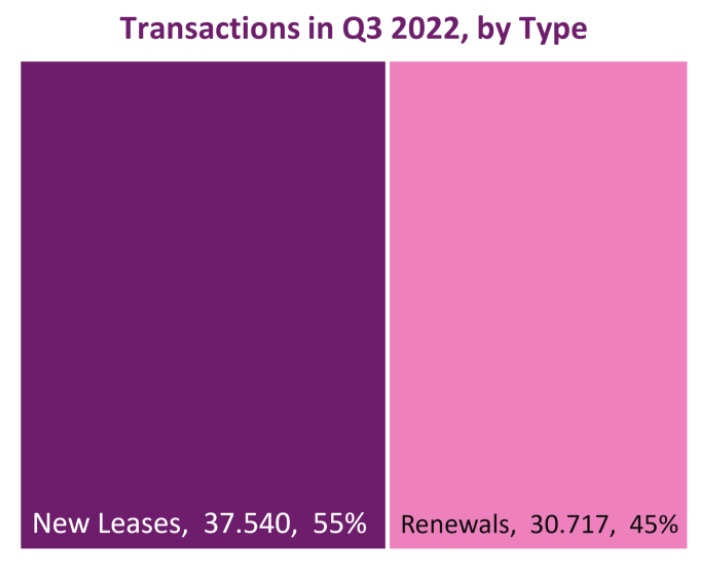 The most sought-after area was the Center-West, with 53% of the companies’ preferences while relocating, followed by the Central-North area with 31%.

There is still a significant number of employees preferring to work from home, especially in IT & C companies. Yet transaction level is expected to gain momentum, as the last quarter of the year is historically speaking an active one.

The map shows the rent levels in the main business areas. During the year, some adjustments might take place due to the negotiations between the tenants and the landlords. 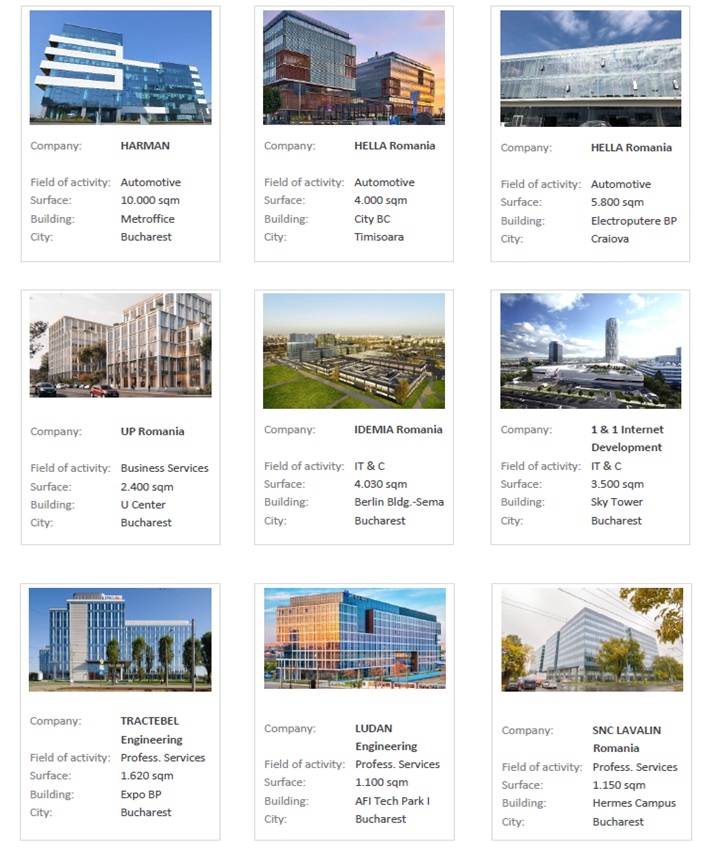 Bucharest Office Market at the Beginning of 2022

Even though the pandemic crisis has... Read more