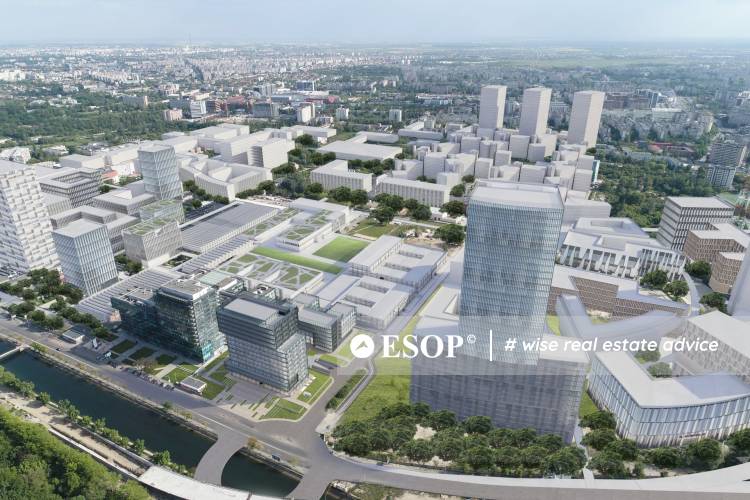 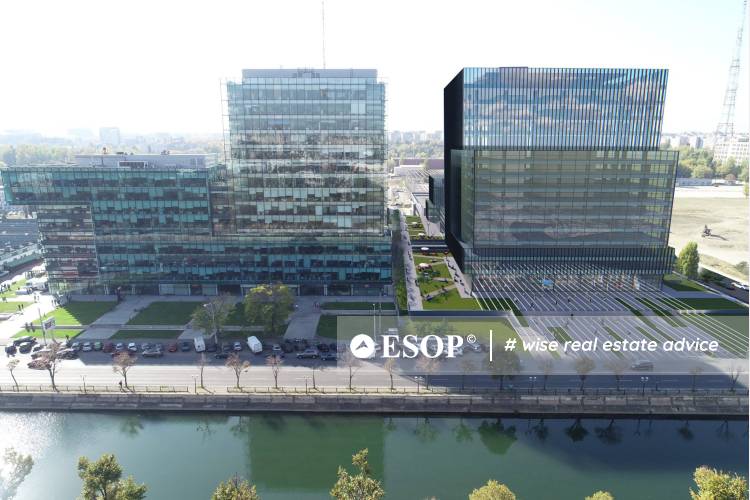 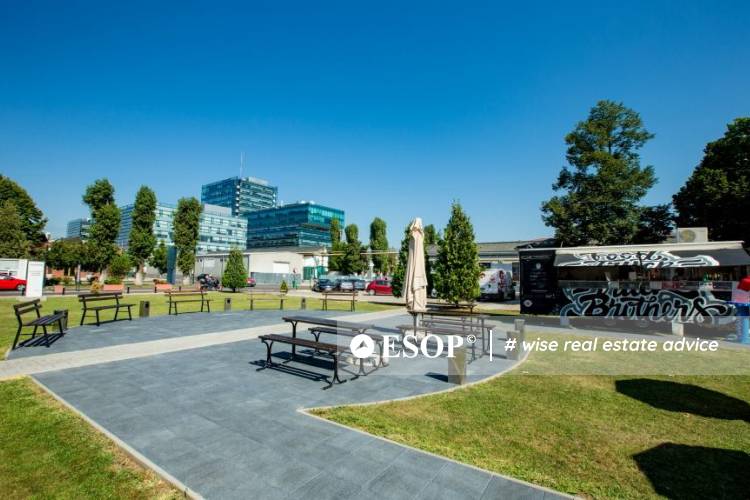 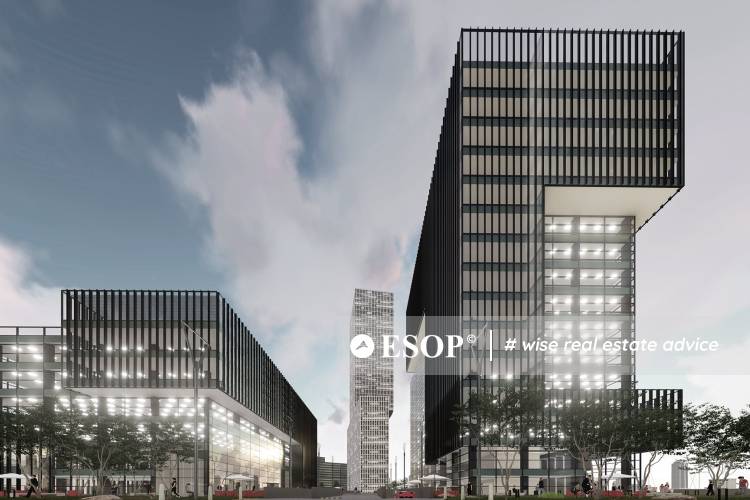 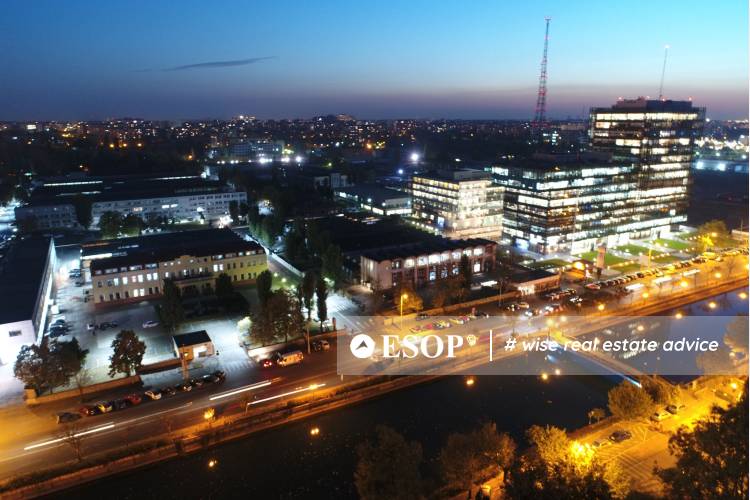 The Concept of Sema Parc:
Sema City is a reconversion project with mixed function, developed on the Semanatoarea platform. The total planned built area is 964,800sqm, of which 526,800sqm office space, 93,500sqm retail area and 305,200sqm residential area.
The office buildings will be of three types: City Buildings, large buildings located on the street along the Dambovita River, Courtyard Buildings, with flexible partitions and Pavilion Buildings, independent subsidiary constructions with self-administration and underground parking.
Phase I
-The first two buildings, River View (City Building type) and Atrium House (Courtyard type) were put into use in 2007 and 2008 and have usable areas of 23,000sqm and 17,000sqm respectively.
Phase II
It includes 3 Courtyard type buildings, with GF + 1 layout, called Bruxelles, Paris and Berlin
-The Bruxelles building was completed in 2016 and has approximately 14,500sqm. The number of parking spaces allocated to this building is 300.
-Paris building was completed in 2018, has 10,000sqm and 185 parking spaces.
-The Berlin building, completed in 2019, has 15,000sqm and 300 parking spaces.
Phase III
It includes 2 buildings, one Courtyard Building (Oslo building) and one City Building (London building), both with completion date set for 2021. The two buildings will have 669 underground parking spaces.
-The Oslo building will have approximately 10,000sqm and 2BS + GF + 5F structure
-The London building will have 21,000sqm arranged on 2BS + GF + 14F

Location of Sema Parc:
In the central-western area of the city, which is in accelerated development, near the Regie complex and the Polytechnic University. Access can be made both by subway, Petrache Poenaru station being located right at the entrance of the complex, and by surface public transport. The car traffic in the area is quite fluid, being taken over by both Splaiul Independentei and Basarab bridge. 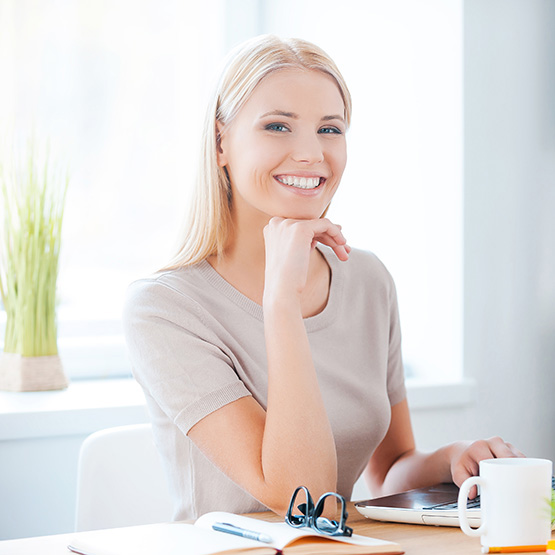 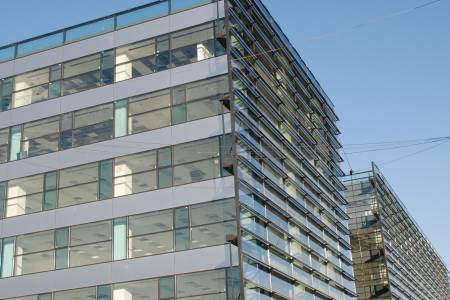 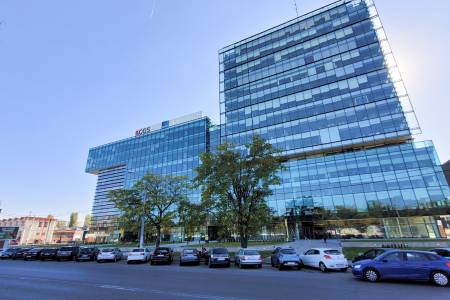 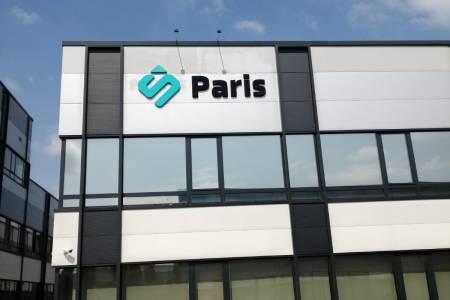 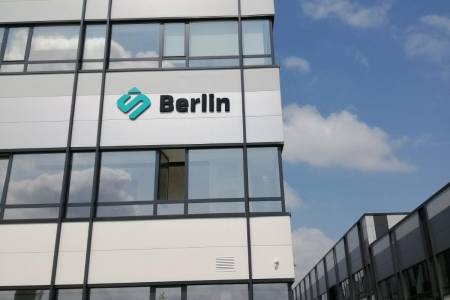 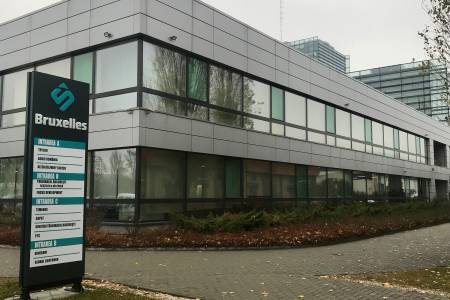 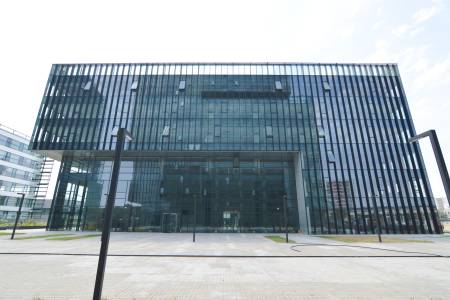 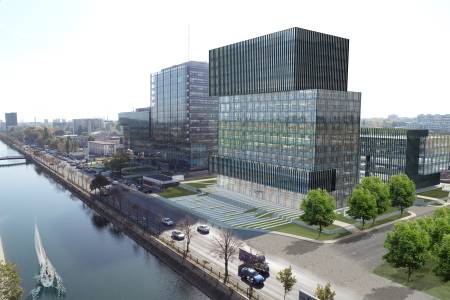 How can I benefit from 0% real estate brokerage commission from ESOP for Sema Parc?

All tenants who request ESOP services and are looking for office space in Sema Parc benefit from a 0% real estate brokerage commission.

Why do I need a free space planning offered by ESOP for Sema Parc?

You need free space planning offered by ESOP to estimate how many workstations can be accommodated in an office space in Sema Parc and in this way you can compare buildings according to their efficiency and not just rented square meters. 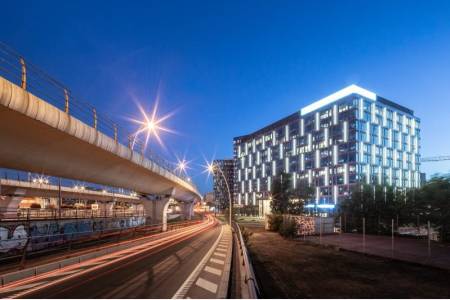 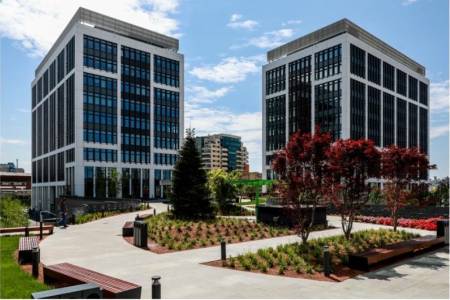 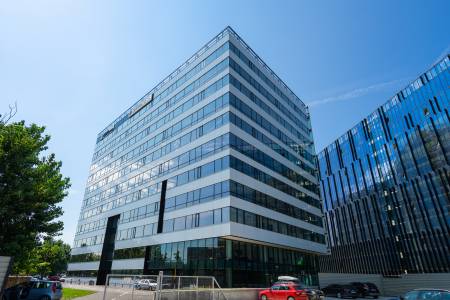